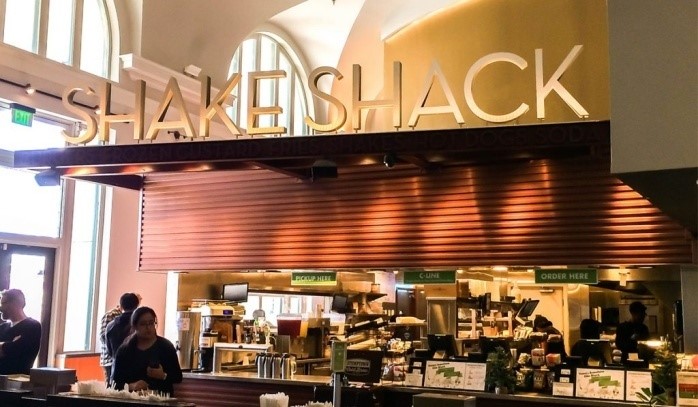 Yet while opening new Shake Shacks to feed global demand, designing the chain restaurants to be both aesthetically pleasing and durable was a challenge. Shake Shack operates stand-alone stores and mall storefronts, and all endure high traffic. The project designers sought a clean but rugged urban wall pattern for both the exterior fascia and the inside counter and walls. They wanted to incorporate the natural metallic look of real zinc, but quartz zinc fingerprinted easily, was very expensive, and degraded when exposed to standard cleaning solvents – clearly, impractical for a busy casual eatery like Shake Shack. Another obstacle: vinegar in some of the counter condiments like ketchup and mustard stained many of the original zinc and copper surfaces. What material would stand up to constant use but also look chic inside a trendy food destination?

Enter Lorin anodized aluminum. Since the project designers wanted an authentic metal look that transitioned well between the different colors at each Shake Shack location, they went with Metafor™ structural ribbed panel by ATAS International, for a robust and distinctive horizontal profile with a concealed fastener system. For the color and finish, they chose the real metallic look of coil anodized aluminum and aluminum sheets by Lorin Industries, Inc. Across various Shake Shack locations, you can spot these colors, including AnoZinc®, Antique Copper, BlackMatt, Copper Penny, and Dark Bronze. Plus, condiments wiped right off, without leaving stains on the beautiful, functional finish. The other alternative, Kynar painted aluminum, was too glossy and lacked the authentic luster of the original metal.

As the trendy chain expands into dozens of new locations, the rich color of Lorin’s anodized aluminum and bold contours of the ATAS wall panel will be a recognizable and signature look for the Shake Shack organization for years to come.

Read more about this article in other publications around the web:

Outfitting the Superdome: Restoring a New Orleans Landmark for Generations to Come 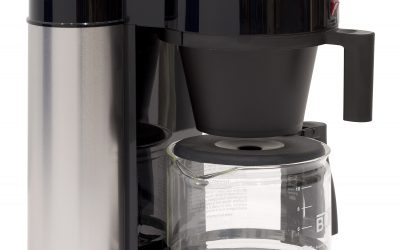 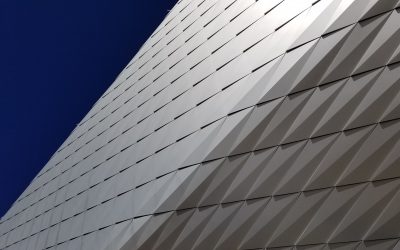 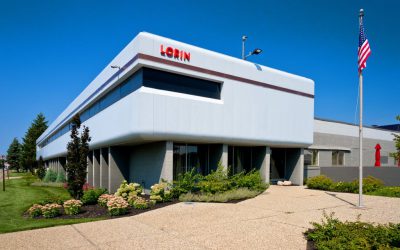